Further policy tightening will occur in the months ahead, the RBA says.

Size and timing will be determined by the data and the bank’s assessment of the outlook for inflation and the labour market.

We’ll get an updated set of economic forecasts on Friday in the RBA’s next Statement on Monetary Policy.

Today’s release included a preview of those forecasts including:

The RBA sees household spending as the major source of uncertainty. But it notes people are finding jobs and longer hours.

Labour scarcity is not something that will be resolved anytime soon.

A large amount of fixed rate mortgages are due to reset over the next 12 months — which means some households will face a significant increase in mortgage repayments. 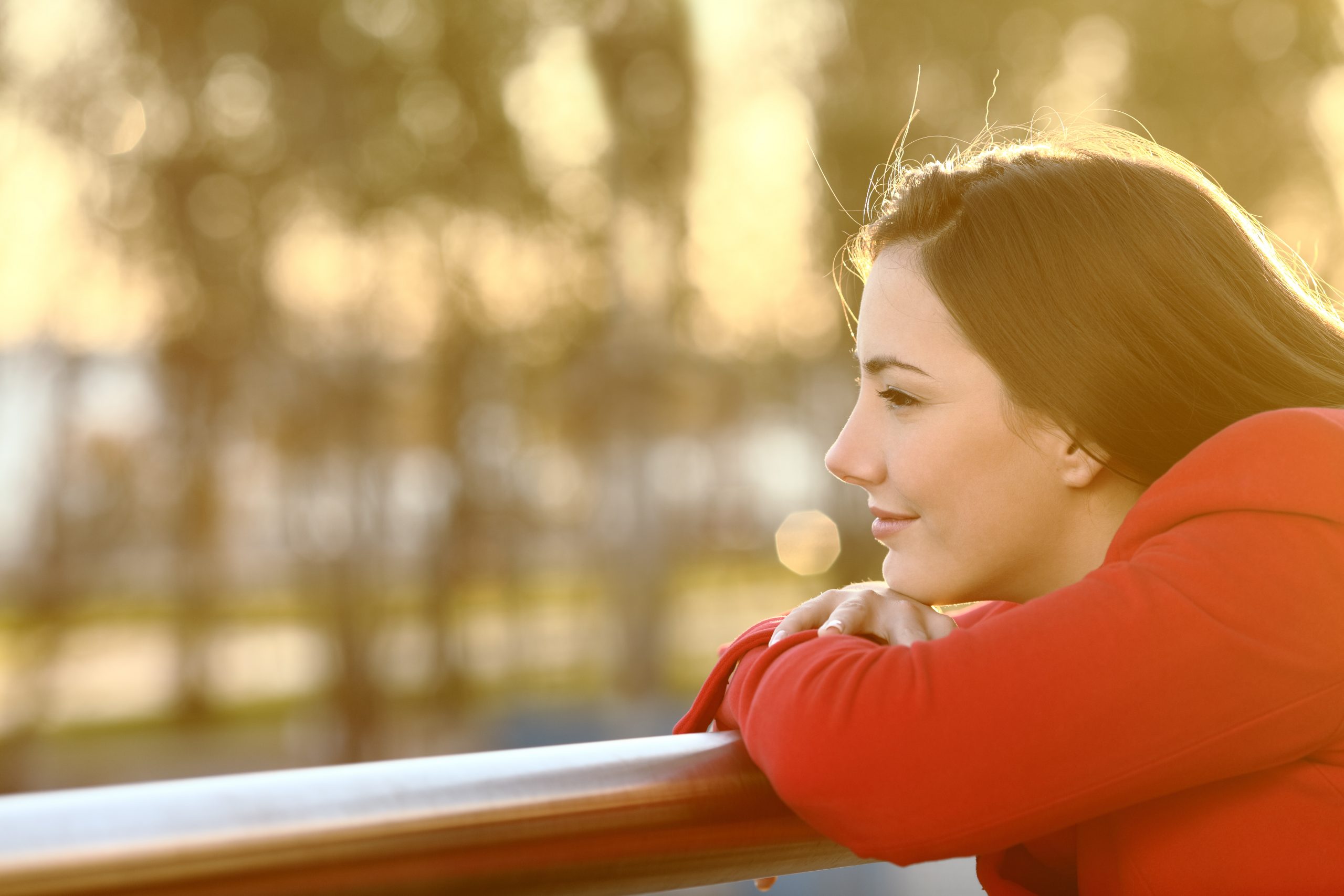 Higher food and commodity prices are also weighing on consumption.

Where to from here?

A line in today’s statement — that the RBA is “not on a pre-set path for normalising policy” — has been interpreted as the central bank being potentially less aggressive.

Inflation data is released quarterly in Australia so we may see the RBA moving in increments of 25 basis points at its next two meetings — prior to the release of third quarter data in late October.

That gets the RBA to a cash rate of 2.35% before deciding whether a bigger response is needed on Melbourne Cup day in response to the inflation print.

Either way it’s still well above the upper end of their 2-3% target band.

We also take the RBA’s forecasting with a massive grain of salt. As Governor Philip Lowe himself conceded recently, it’s been embarrassing how wrong they’ve been.

About Steve Campbell and Pendal’s Income and Fixed Interest team

Steve Campbell is Pendal’s head of cash strategies. With a background in cash and dealing, Steve brings more than 20 years of financial markets experience to our institutional managed cash portfolio.


This information has been prepared by Pendal Fund Services Limited (PFSL) ABN 13 161 249 332, AFSL No 431426 and is current at August 27, 2022. PFSL is the responsible entity and issuer of units in the Pendal Short Term Income Securities Fund (Fund) ARSN: 088 863 469. A product disclosure statement (PDS) is available for the Fund and can be obtained by calling 1300 346 821 or visiting www.pendalgroup.com. The Target Market Determination (TMD) for the Fund is available at www.pendalgroup.com/ddo. You should obtain and consider the PDS and the TMD before deciding whether to acquire, continue to hold or dispose of units in the Fund. An investment in the Fund or any of the funds referred to in this web page is subject to investment risk, including possible delays in repayment of withdrawal proceeds and loss of income and principal invested. This information is for general purposes only, should not be considered as a comprehensive statement on any matter and should not be relied upon as such. It has been prepared without taking into account any recipient’s personal objectives, financial situation or needs. Because of this, recipients should, before acting on this information, consider its appropriateness having regard to their individual objectives, financial situation and needs. This information is not to be regarded as a securities recommendation. The information may contain material provided by third parties, is given in good faith and has been derived from sources believed to be accurate as at its issue date. While such material is published with necessary permission, and while all reasonable care has been taken to ensure that the information is complete and correct, to the maximum extent permitted by law neither PFSL nor any company in the Pendal group accepts any responsibility or liability for the accuracy or completeness of this information. Performance figures are calculated in accordance with the Financial Services Council (FSC) standards. Performance data (post-fee) assumes reinvestment of distributions and is calculated using exit prices, net of management costs. Performance data (pre-fee) is calculated by adding back management costs to the post-fee performance. Past performance is not a reliable indicator of future performance. Any projections are predictive only and should not be relied upon when making an investment decision or recommendation. Whilst we have used every effort to ensure that the assumptions on which the projections are based are reasonable, the projections may be based on incorrect assumptions or may not take into account known or unknown risks and uncertainties. The actual results may differ materially from these projections. For more information, please call Customer Relations on 1300 346 821 8am to 6pm (Sydney time) or visit our website www.pendalgroup.com