THE Albanese government’s climate bill has cleared parliament, paving the way for a 43% emission reduction target by 2030 – and net zero by 2050.

How will that impact Australian investors?

Investment in electrification and mandated reductions in emissions for big companies will be features of the new plan, says Pendal’s Murray Ackman.

The bill legislates a greenhouse gas emission reduction target of 43 per cent from 2005 levels by 2030 and net zero by 2050, aligned with Australia’s Paris Agreement commitment to helping limit global warming to well below 2°C and ideally to below 1.5°C.

The three biggest sources of emissions in Australia are electricity, industry – which includes gas for industrial processes, domestic heating and the by-products of creating things like cement and fertiliser – and transport.

“Two thirds of electricity in Australia is generated by burning fossil fuels – mainly coal or gas – and one third is from renewables, mainly wind and solar,” he says.

“Federal Labor policy is to increase the proportion of renewables to 82 per cent.”

This will be done through a $20 billion investment in the electricity grid to increase the amount of renewables and safeguard the load with community batteries that are charged through rooftop solar.

“As well as government funding, there will likely be an important role for fixed income investors to provide debt to finance this spend.” 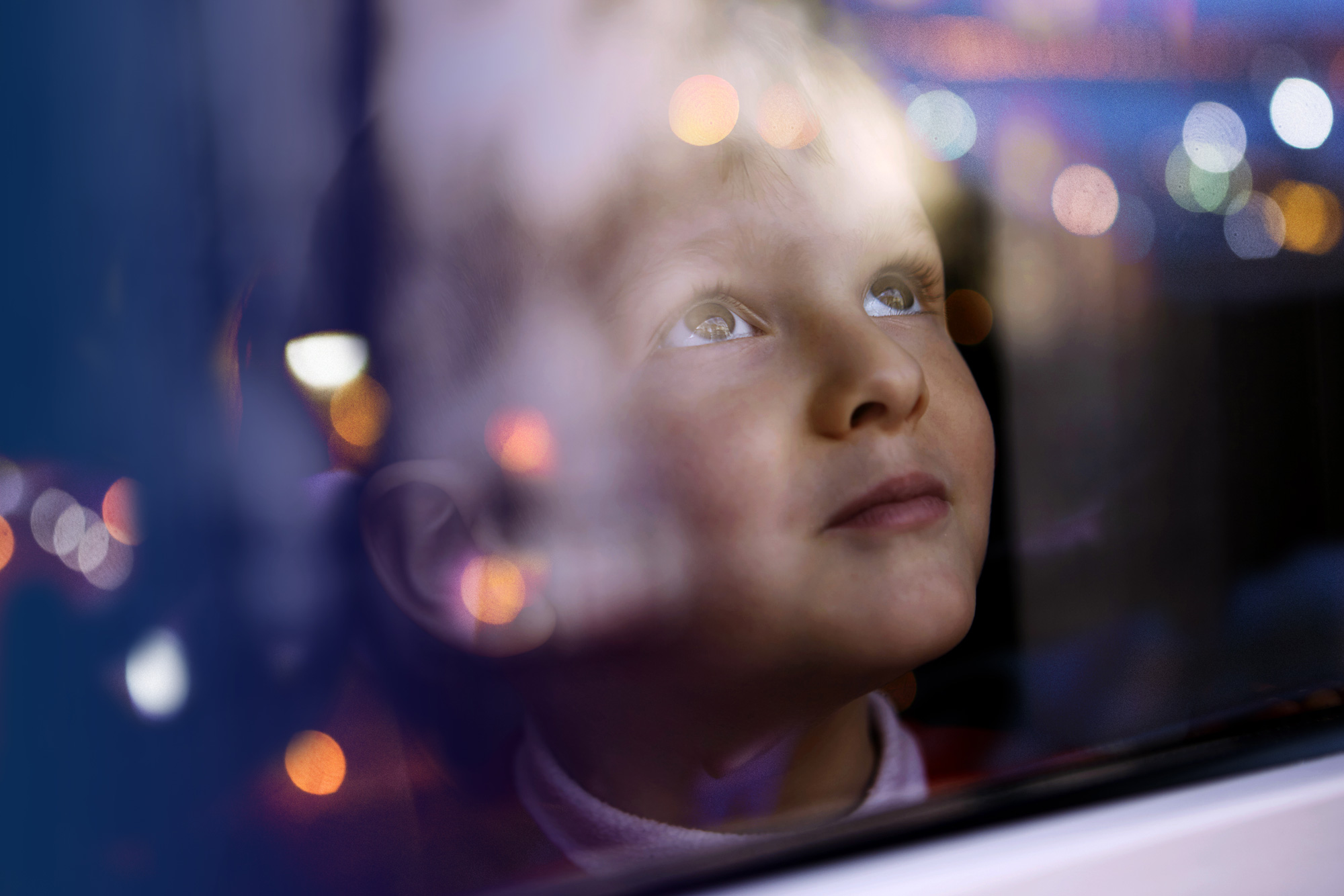 A defensive bond fund with strong performance and positive environmental and social outcomes.

Ackman says regulators incentivise investment in the grid, which offers opportunity for investors.

“The way the regulator works is you get a mandated amount that you can get in terms of profit from any investments you make.

“This will be significant for fixed income investors because much of the development will be debt funded.

“And it will be significant for equity investors in the big resource companies who will be digging stuff out of the ground to build things.”

Ackman says the $20 billion in loans or equity to rebuild the electricity transmission network involves establishing a new body, the Rewiring the Nation Corporation (RNC), which will be a government-owned entity.

“It’s a bit like the NBN using the blueprint outlined by the Australian Energy Market Operator. The RNC would partner with the transmission companies to modify and rebuild the network.”

Another implication for investors will be in any mandated emissions reductions from the so-called Safeguard Mechanism that requires Australia’s largest greenhouse gas emitters to keep their net emissions below a baseline.

“They will be required to reduce aggregate emissions by 5 million tonnes a year to collectively achieve net-zero emissions by 2050.”

These business include power stations, large foundries and mines and will each have a separate emissions reduction trajectory to be negotiated with the Clean Energy Regulator. They can cut emissions or offset them by buying carbon credits.

Still, it’s important to keep in mind that federal government targets are not the only ones that matter, says Ackman.

Most of Australia’s emissions are from energy, industry and agriculture which is primarily the realm of state policy.

“If you add up the state’s policies, Australia already has an effective 2030 target of 37-42 per cent emissions reductions.

“If State renewable and energy targets for 2030 are met, 55 per cent of Australia’s electricity will be from renewables.”

About Murray Ackman and Pendal’s Income and Fixed Interest boutique

Murray has worked as a consultant measuring ESG for family offices and private equity firms and was a Research Fellow at the Institute for Economics and Peace where he led research on the United Nations Sustainable Development Goals.

This information has been prepared by Pendal Fund Services Limited (PFSL) ABN 13 161 249 332, AFSL No 431426 and is current as at September 13, 2022. PFSL is the responsible entity and issuer of units in the Regnan Credit Impact Trust (Trust) ARSN: 638 304 220 and Pendal Sustainable Australian Fixed Interest Fund (Fund) ARSN: 612 664 730. A product disclosure statement (PDS) is available for the Fund and can be obtained by calling 1300 346 821 or visiting www.pendalgroup.com. The Target Market Determination (TMD) for the Fund and Trust are available at www.pendalgroup.com/ddo. You should obtain and consider the PDS and the TMD before deciding whether to acquire, continue to hold or dispose of units in the Fund. An investment in the Fund or Trust or any of the funds referred to in this web page is subject to investment risk, including possible delays in repayment of withdrawal proceeds and loss of income and principal invested. This information is for general purposes only, should not be considered as a comprehensive statement on any matter and should not be relied upon as such. It has been prepared without taking into account any recipient’s personal objectives, financial situation or needs. Because of this, recipients should, before acting on this information, consider its appropriateness having regard to their individual objectives, financial situation and needs. This information is not to be regarded as a securities recommendation. The information may contain material provided by third parties, is given in good faith and has been derived from sources believed to be accurate as at its issue date. While such material is published with necessary permission, and while all reasonable care has been taken to ensure that the information is complete and correct, to the maximum extent permitted by law neither PFSL nor any company in the Pendal group accepts any responsibility or liability for the accuracy or completeness of this information. Performance figures are calculated in accordance with the Financial Services Council (FSC) standards. Performance data (post-fee) assumes reinvestment of distributions and is calculated using exit prices, net of management costs. Performance data (pre-fee) is calculated by adding back management costs to the post-fee performance. Past performance is not a reliable indicator of future performance. Any projections are predictive only and should not be relied upon when making an investment decision or recommendation. Whilst we have used every effort to ensure that the assumptions on which the projections are based are reasonable, the projections may be based on incorrect assumptions or may not take into account known or unknown risks and uncertainties. The actual results may differ materially from these projections. For more information, please call Customer Relations on 1300 346 821 8am to 6pm (Sydney time) or visit our website www.pendalgroup.com